WHAT IS PAID UP ? 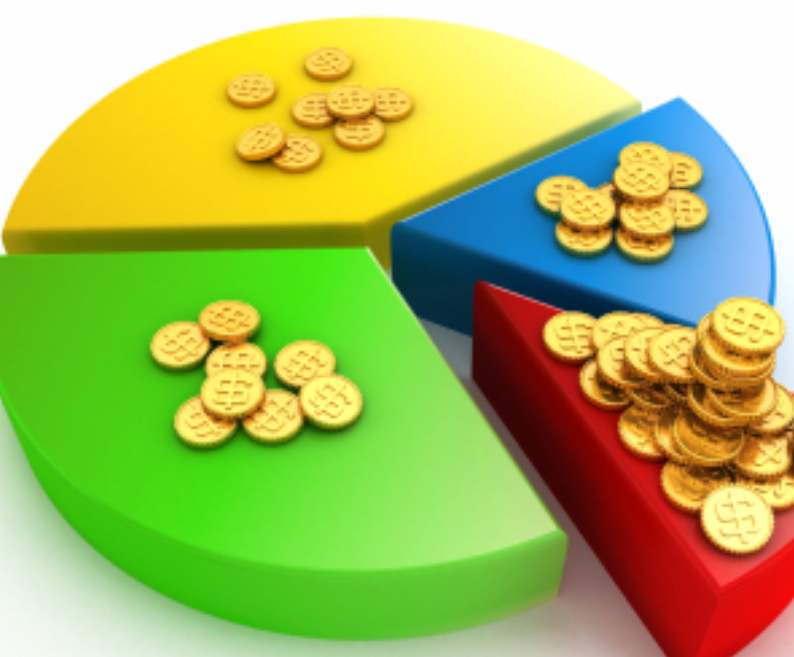 Paid up capital refer to a sum of money that shareholder PAID into company bank account in return for them being named as shareholder of the company.

There is NO fixed amount to be invest, all is based on the agreement between shareholder and company.

There can be ANY legal currency .

Paid up amount will be used as operating cost of the company example to pay rental, salary, phone bill.

Yes, the issued share capital can be increase or decrease anytime .

After proper signed resolution approved by director and shareholder , you may proceed to apply with ACRA .

Otherwise than cash means used services, fixed asset to ” trade in ” for the company shares . But it must have sufficient evidence of the valuation amount .

The concept of par value has been abolished in Singapore.

You are given greater room to determine the price .

What is Unique Entity Number (UEN)

Copyright All right reserved
BACK TO TOP